WHY USE BULK SMS MARKETING THESE COMING ELECTIONS? 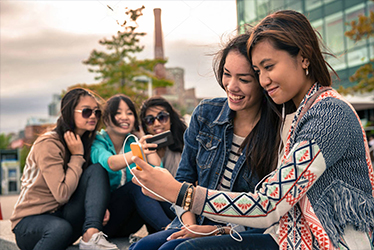 1. The Philippines is the texting capital of the world 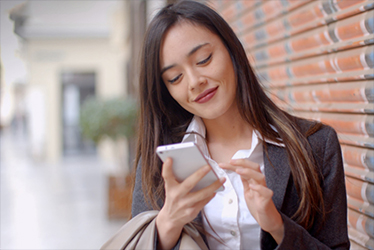 2. It allows you to send personalized messages directly to the target recipient 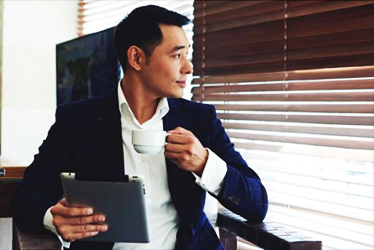 3. Textblast helps you in every step of the election 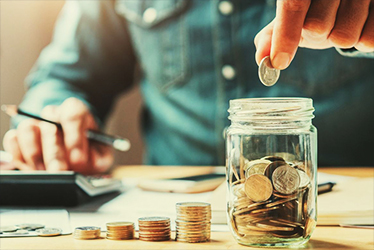 4. It is the cheapest way to win an election 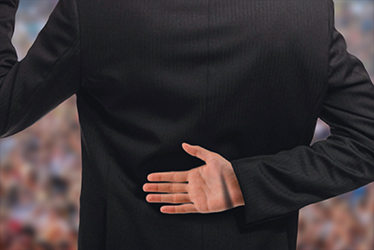 5. Many successful campaigns have used it