Looking at the numbers, there’s literally more mobile phones (whether smart or basic) in the Philippines than its entire population. Phones are ingrained deeply into the country’s culture, so much so that owning one is a basic necessity rather than a special privilege. As one of the archipelago’s foremost digital channels, businesses that want to further their brand should see to it that they maximize their use of mobile marketing.

Specifically, they should take full advantage of SMS marketing. Not everyone has internet. Not everyone has time to look through their email. And 3G and 4G signals can sometimes go awry. On the other hand, 1G and 2G networks—two of the oldest mobile wireless standards and where text messages are passed through—are available almost everywhere, sometimes even deep in the mountains. SMS messages can go where no other medium can go. Texts also have a jaw-dropping read rate of 98%.

Affordability, significant return on investment, better customer engagement, increase in overall customer number, and brand patronage are just some of the other reasons why SMS marketing is important. Additionally, text marketing can enhance customer experience and boost sales. However, entrepreneurs can’t expect to just send out bulk SMS willy-nilly. It takes a well-crafted strategy, and it’s best to learn from those that have already tried and won.

Without further ado, here are some of the world’s best SMS marketing campaigns of all time and what businesses can learn for their own text campaigns. 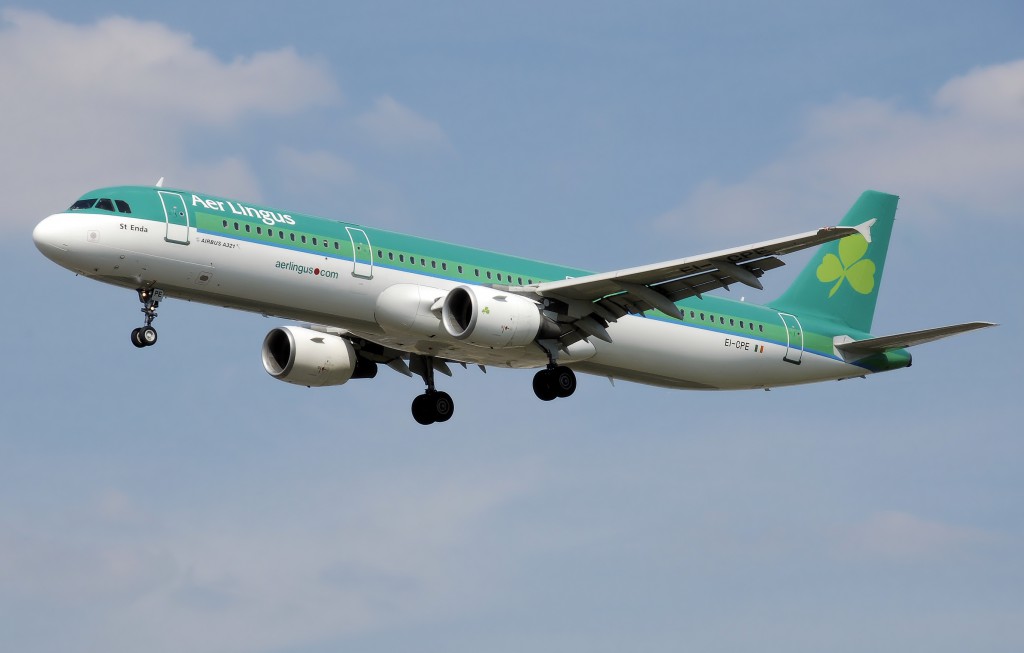 To put it bluntly, delayed and cancelled flights suck. Usually, you won’t know that your flight’s been changed until the final hour, and if you don’t frequently check your email, you’d have wasted your trip to the airport. Aer Lingus saw this problem and deployed a solution that’s so straightforward, it’s a head scratcher why no one’s done it before.

They simply implemented a text blasting system no notify passengers of changes to their flight. Compared to hiring a full team of people whose only job is to call thousands of ticket holders, the bulk SMS solution only requires a handful of operators to effectively reach customers. It saw its first major test when technical problems for a Málaga, Spain flight required passengers to arrive 90 minutes earlier. The result? 75% of them arrived on time, compared to 10% before the SMS notification system. They ended up saving a significant chunk of money over refunds and compensation.

Fast food is serious business, especially in today’s fast-paced world. However, competition is tough. A quick service restaurant must go above and beyond regular marketing to draw the hungry into their doors.

To put the “fast” in fast food and hit two birds with one stone—keep their spot as a top-of-mind brand and increase sales—Carl’s Jr. embarked on a promotional text messaging campaign. For a limited-time, they sent out SMS messages with unique codes that customers can present to one of their stores. Redeeming the code entitled customers to their burger and fries combo for a discounted price of USD 2.99 instead of USD 6.

The timed promo saw 20% of those texted redeeming their codes in the restaurant. The final turnout was USD 14 earned in new sales for every USD 1 spent on SMS.

To promote the sugar-free Pepsi Max, Pepsi saw it fit to craft an SMS campaign revolving around the product name. They invited consumers to text the keyword PEPSIMAX to the shortcode 710710 for a chance to win tickets for their annual Field of Dreams, a baseball event where Major League Baseball legends play and interact with their fans.

The campaign saw huge engagement, with tons of people responding to the call to action. The simple mechanics were immediately followed by people after receiving the SMS, and it was an easy way to gauge and tally the campaign’s overall reach.

The apothecary brand Kiehl’s also used a keyword-short code combo to enhance customer engagement in their integrated marketing campaign. They reached out to customers using their email database, inviting them to sign up for their SMS promos by texting KIEHLS to a short number. Those who opted-in received three special offers per month which they could get from Kiehl’s stores that are geographically nearby.

An impressive 73% of those who signed up made a purchase after being informed of promos, while 81% provided feedback on how to further refine the campaign.

Odeon, a cinema chain in the United Kingdom, knows that everybody loves free things. They also know that Wednesday is their weakest day. To bolster customer presence during the middle of the week, they partnered with telco company Orange for Orange Wednesdays, a day wherein customers get to enjoy movies at a 2-for-1 price. All they have to do is opt-in by texting FILM to a designated number, and they can get promo vouchers valid only for Wednesday. The campaign turned things around for the cinema, with Wednesday becoming their busiest weekday. It’s also the longest running SMS program of its kind, running from 2003 to 2015.